Vegan meals don’t have to be boring and there are some great alternatives to some BBQ classics. Vegan ribs can be made with a choice of different vegetables and their alternatives.

This recipe is rich and full of protein, yet packed with flavor and deliciousness. 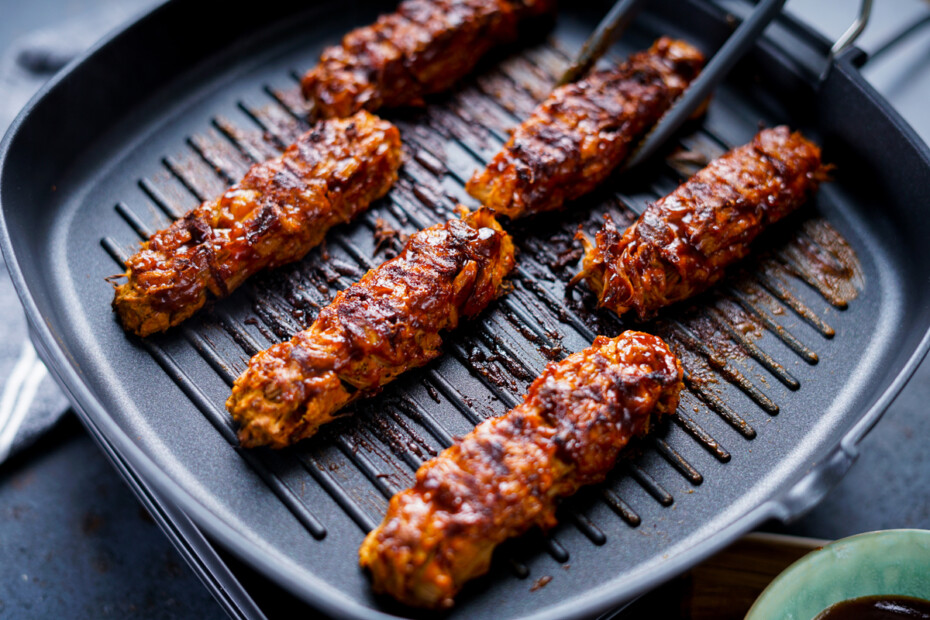 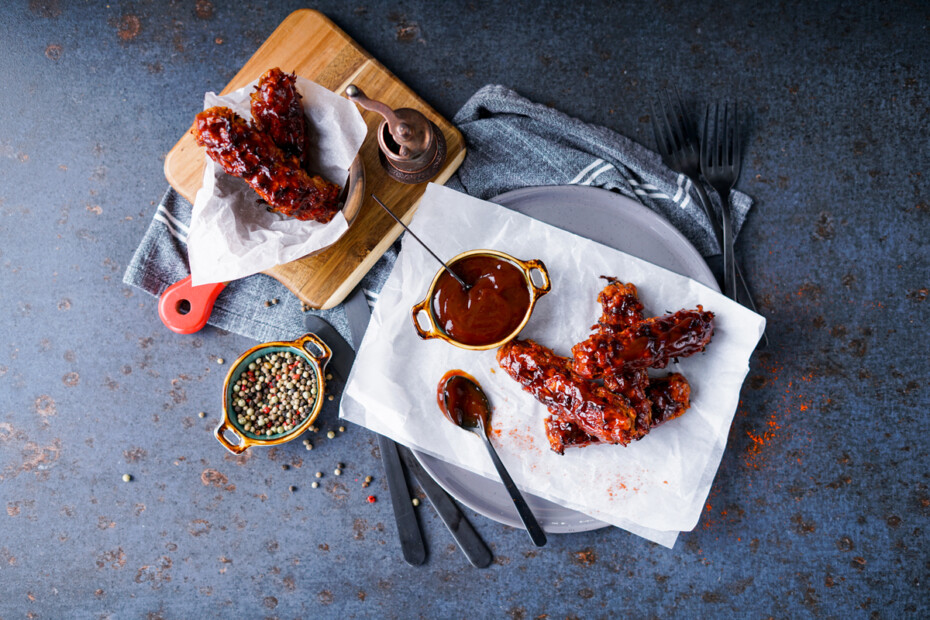 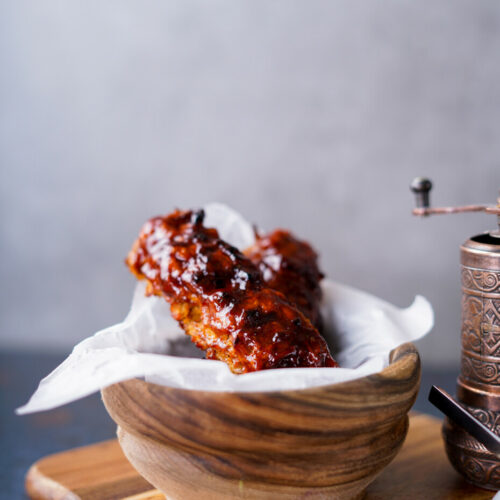 Keyword Vegan, Vegan BBQ Ribs, Vegan Ribs
Tried this recipe?Let us know how it was!

What are vegan ribs made of?

Vegan ribs can be made from seitan, as well as from mushrooms. The specific kind of mushroom could be king oysters.

They are the best option for vegan ribs because they almost have the same texture as real pork ribs have.

Jackfruit is sometimes confused with durian but it is a different tropical fruit. It is super versatile, and because of its shredded texture, it looks like meat.

Why is King Oyster Mushrooms used as a meat alternative for ribs?

The king oyster mushrooms have the same texture as that of meat or chicken. Regardless of their taste, they can be made to taste like chicken or meat with a little flavoring.

Why is seitan used as a meat alternative for ribs?

Because seitan has a lot of health benefits, it is a perfect yet innovative alternative to meat meals.

Seitan is also known as white veggie meat. It is made up of gluten flour and a little water.

A perfect imitation of meat and chicken in texture and flavoring techniques makes it the best alternative option to utilize when you are on a vegan diet.

Can you freeze king oyster mushrooms?

Yes, you can freeze king oyster mushrooms for future use. You need to boil the mushrooms first for almost three minutes. Then drain all the excess water from them.

Now seal them in an air-tight bag, remove all the air, and put the bag in the freezer.

How long do you marinate vegan ribs?

Vegan ribs are usually marinated for about 2 or 4 hours or not marinated at all. But it is better to marinate your ribs to get a richer flavor.

What are vegan ribs served with?

You can serve your delicious vegan ribs with BBQ sauce or any other sauce of your choice.

The Most Popular U.S. States For Vegan BBQ [Data Study] | Where The Food Comes From

[…] Vegan BBQ Ribs are the most searched for recipes, followed by chicken and meatballs. There are many plant-based proteins that can be used to make vegan alternatives to BBQ classics, such as tofu, tempeh, seitan, mushrooms, and jackfruit. […]

The Most Popular U.S. States For Vegan BBQ [Data Study]

[…] Vegan BBQ Ribs are the most searched for recipes, followed by chicken and meatballs. There are many plant-based proteins that can be used to make vegan alternatives to BBQ classics, such as tofu, tempeh, seitan, mushrooms, and jackfruit. […]